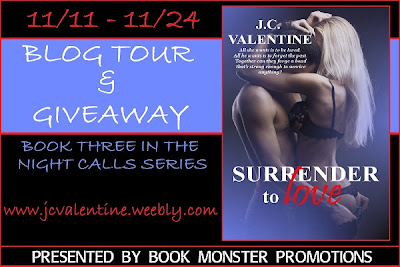 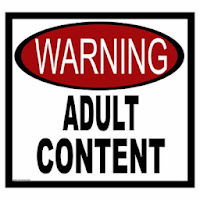 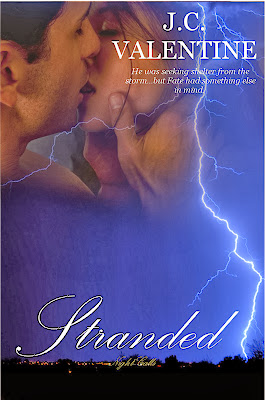 Burned, Felix Sinclair has all but vowed never to get seriously involved with another woman as long as he lives. After a long day's work, Felix is looking forward to getting back to his luxury apartment in the city. When he detours onto a road less traveled in order to shave off some travel time, the last thing he expects is to wind up stranded in a roadside ditch in the middle of a downpour-or to fall into the arms of a beautiful woman.

Recently divorced, jobless, friendless and utterly alone, Poppy Montgomery is struggling to convince herself that single life is what she wants-needs. Then a handsome stranger staggers into her life and sparks fly. Riding out the storm together, their instant connection seems like the perfect opportunity to explore a night of passion, but will one night be enough to satisfy their craving for one another? 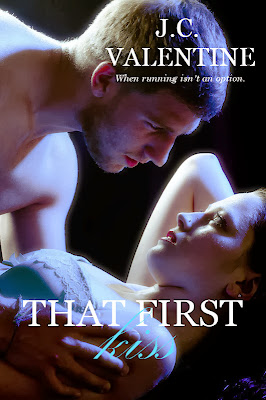 Mercurial and charming, Tate Larson is a rising author and playboy who has a different woman on his arm every night of the week. Focused on his work, Tate has no plans to settle down any time soon. That is until he meets his pretty new assistant, Piper Donovan.

Desperate to escape the promise of backwater living, Piper ditched her Alabama hometown and never looked back. That was almost two years ago. Now that she is out of a job and her bank account is running on fumes, she’s desperate to find a job, fast. She finds the break she is searching for when she lands a position at Bookish Temptations. A little dancing and a lot of drinks with the girls seem the perfect way to celebrate. After a brief but explosive encounter with a man she was never supposed to see again turns out to be the same man she will be bending over backwards to please, her every instinct tells her to run. But when running means leaving the life she has struggled so hard to create, Piper decides her only option is to continue working for the devastatingly sexy Tate Larson...even if it kills her.

Unable to deny their growing attraction, they struggle to keep their distance in a relationship that requires anything but. 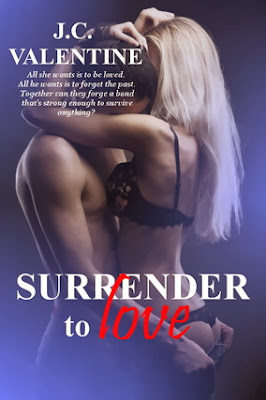 After finding herself out of luck and out of love, Patricia Jacobs has written off the male species. No one but her father has ever given her the love and devotion she knows she deserves, and she’s sick and tired of it. Until she collides, literally, with a man whose devastating smile and seductive charm that should be considered illegal, destroys her plans. He’s everything she’s ever dreamed of in a man: handsome, intelligent, successful, they share a love of cars and best of all; he looks at her like she’s his light in the dark. What more could a girl ask for?

Jonathon Bradshaw, destroyed by a past that has haunted his every waking moment for the last five years, isn’t looking for a serious relationship, until he meets Patricia. Sweet, saucy and as hot as the summer is long, Jon can’t deny the draw he has toward her. For the first time, he has hope. Determined to shake the ghosts of his past, Jon focuses on forging a future with Patti, but he’s always been a master at standing in his own way.

When Jon’s past refuses to be forgotten, will Patti be able to live with the truth about the man who’s stolen her heart?

Brandi Salazar lives in the Northwest with her husband, their wild children, and far too many pets. As a university student, she studies literature, which goes well with her dream to become an editor. Brandi entertains a number of hobbies including reading and photography, but her first love is writing fiction-in all its forms.

J.C. is giving away the following prizes at the end of her tour:

GRAND PRIZE:
signed paperbacks of all three books in the series, plus a $20 Amazon gift card, and swag.

SECOND PLACE:
a signed paperback of Surrender to Love with a $10 Amazon gift card


an eBook of Surrender to Love 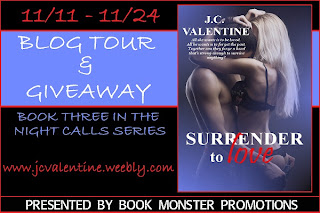 I seriously need to catch up.

This sounds like a really great series! I can't wait to read it! Thanks for the great giveaway!
thompsonem3 at aol dot com