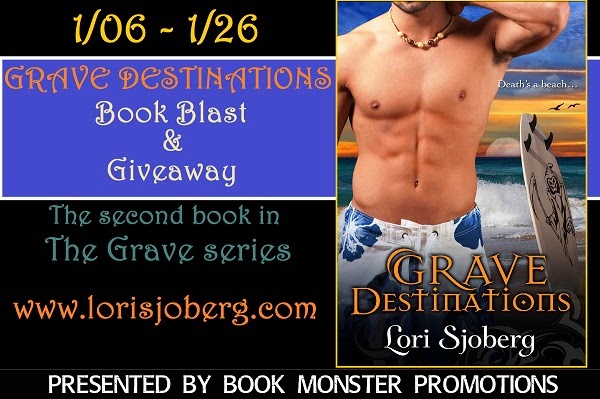 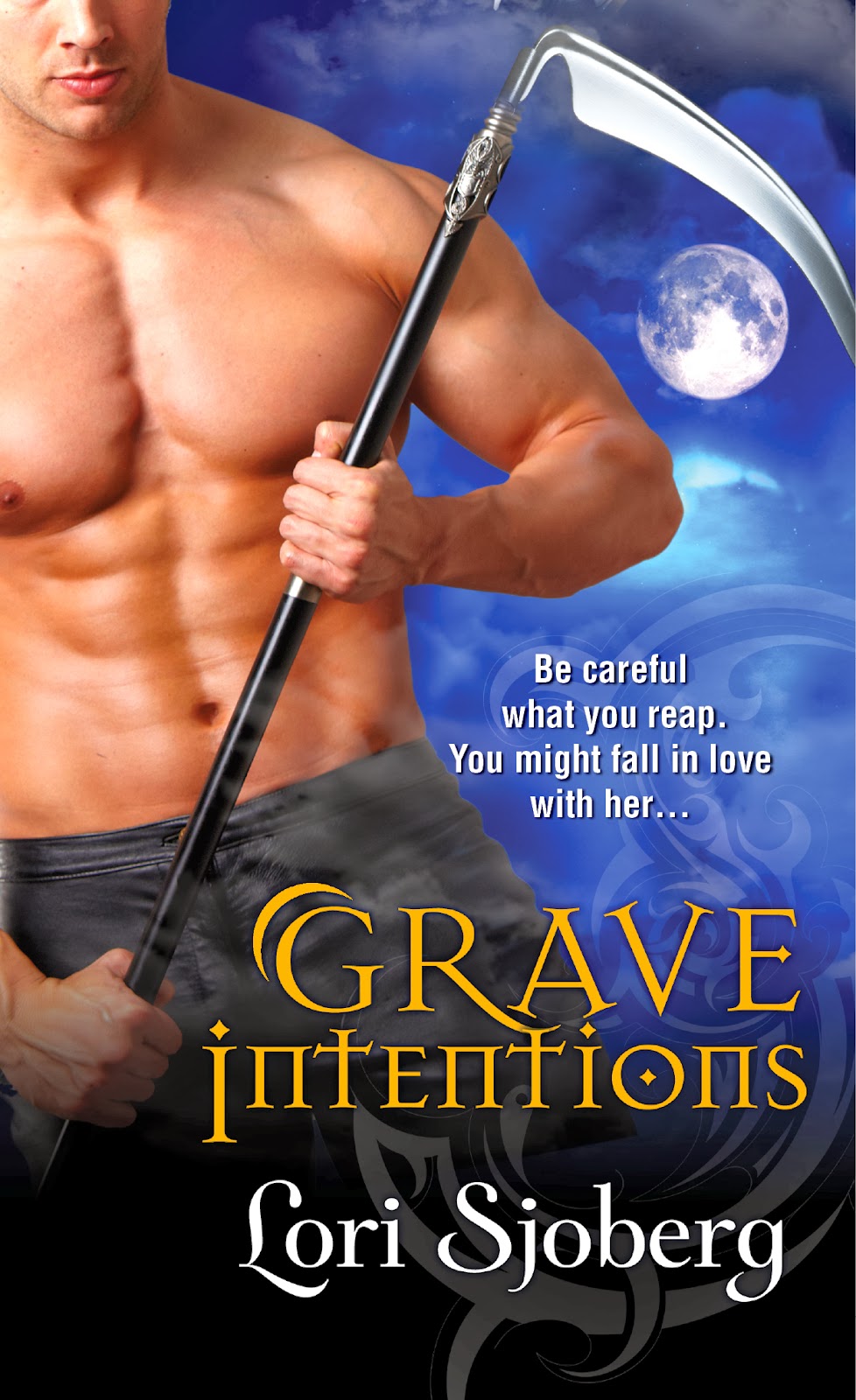 He’s handsome, reliable, and punctual—the perfect gentleman when you want him to be. But this dream man is Death’s best agent—and now he’s got more than his soul to lose…

One act of mercy before dying was all it took to turn soldier David Anderson into a reaper—an immortal who guides souls-of-untimely-death into the afterlife. But the closer he gets to atoning for his mortal sin and finally escaping merciless Fate, the more he feels his own humanity slipping away. Until he encounters Sarah Griffith. This skeptical scientist can’t be influenced by his powers—even though she has an unsuspected talent for sensing the dead. And her honesty and irreverent sense of humor reignite his reason for living—and a passion he can’t afford to feel. Now Fate has summoned David to make a devastating last harvest. And he’ll break every hellishly-strict netherworld rule to save Sarah…and gamble on a choice even an immortal can’t win. 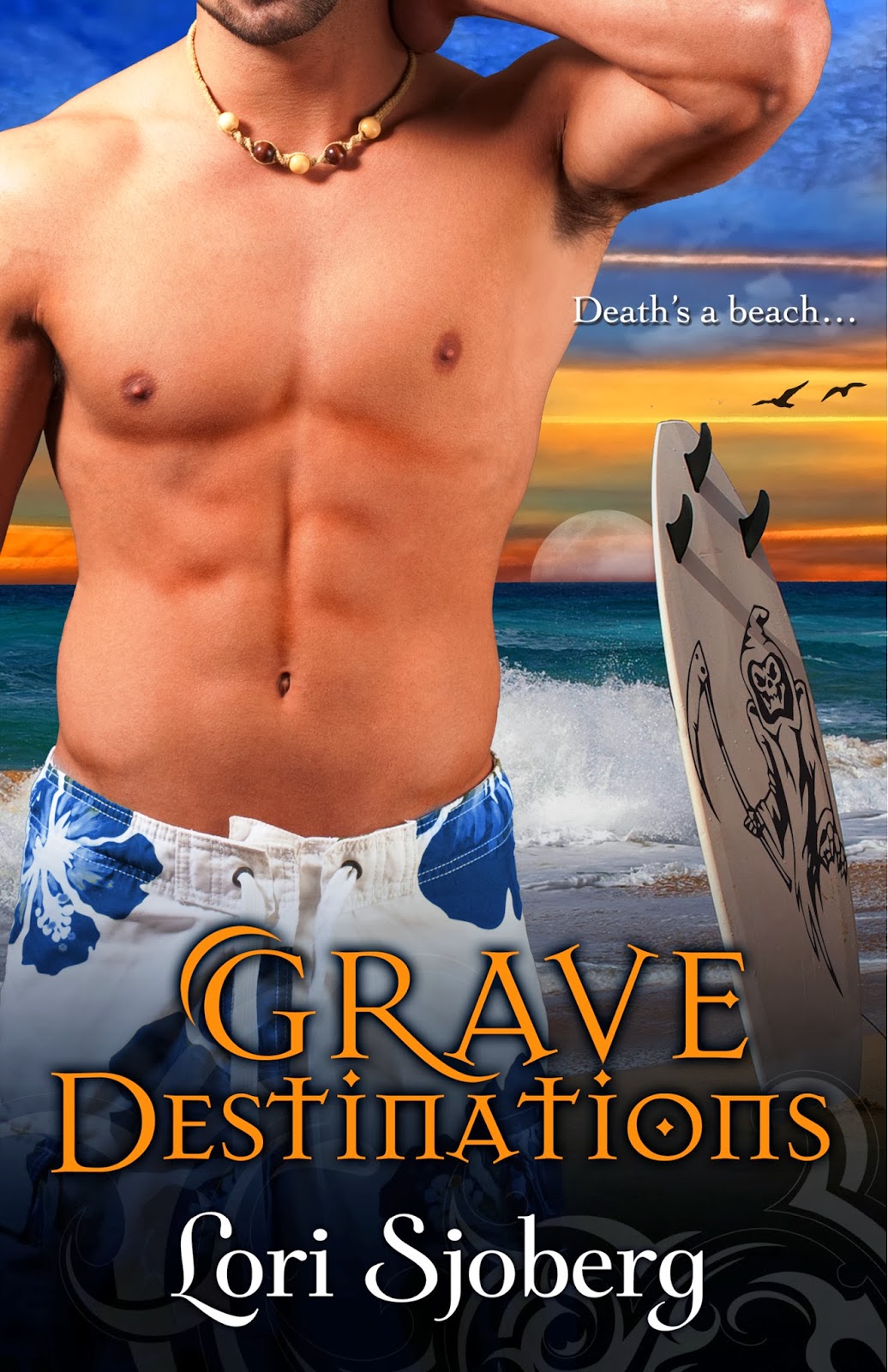 She’s sexy-fierce, resourceful—and will do anything to protect victims as innocent as she once was. But this kick-ass reaper never bargained on meeting her not-quite-human match…or putting their very souls on the line.

A luxury Caribbean cruise is Ruby Dawson’s idea of hell even under the best circumstances. Too many bad memories bubble up—especially of the wrenching injustice that made her a reaper. It doesn’t help that Jack Deverell is making this routine soul-collecting job twice as difficult with his devilish good looks and not-so-innocent questions. Now, as several unscheduled, unexplainable deaths throw passengers and crew into a panic, Jack becomes the prime suspect. The only way Ruby can save him is to challenge the decades-old curse threatening his soul. And as a malevolent unstoppable force turns their immortality into a fatal weakness, Ruby and Jack must risk their fragile humanity to save Fate’s delicate balance and their own unexpected destiny… 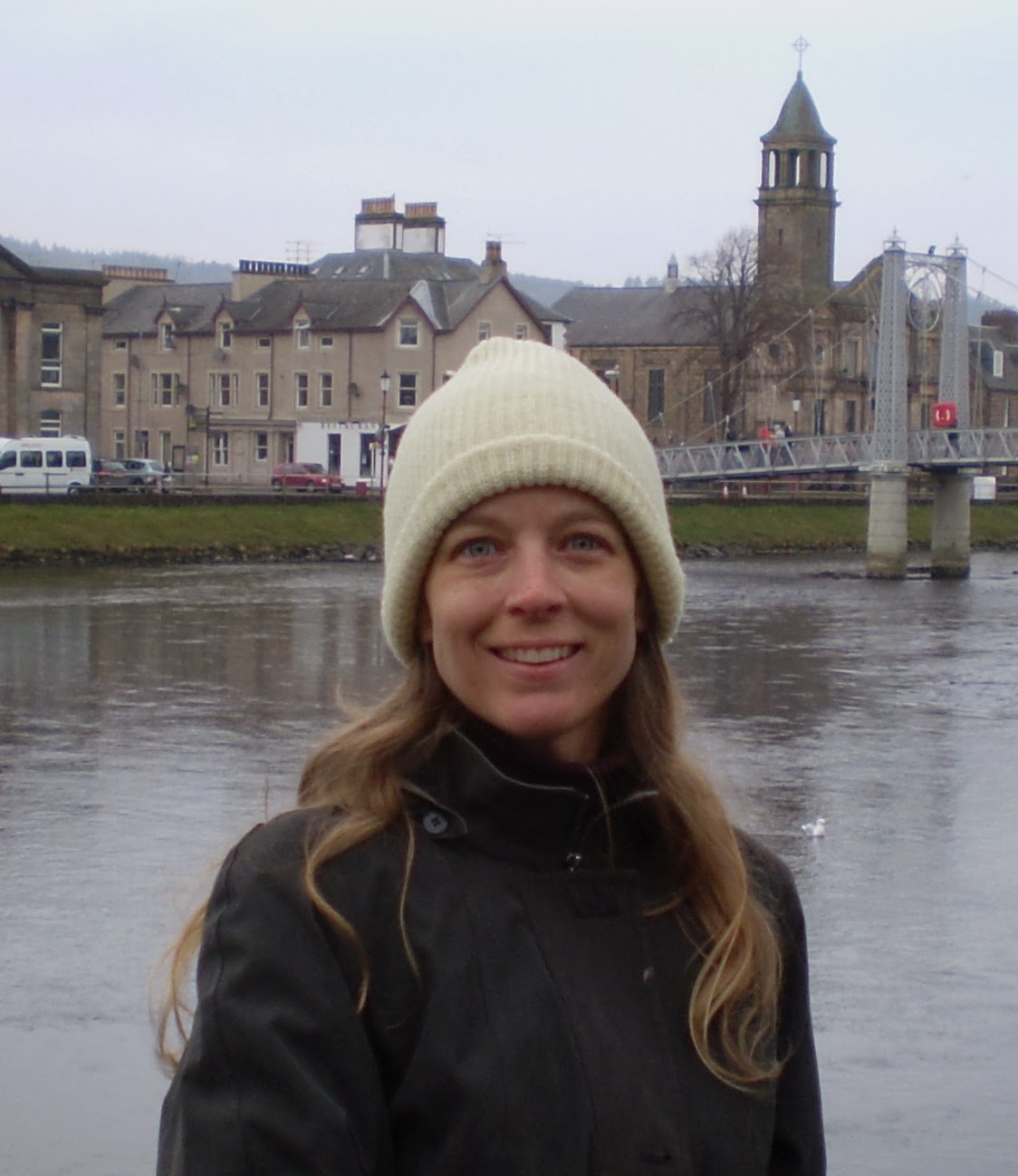 Growing up the youngest of three girls, Lori never had control of the remote. (Not that she's bitter about that. Really. Okay, maybe a little, but it's not like she's scarred for life or anything.) That meant a steady diet of science fiction and fantasy. Star Trek, Star Wars, Twilight Zone, Outer Limits - you name it, she watched it. It fed her imagination, and that came in handy when the hormones kicked in and she needed a creative excuse for being out past curfew.

After completing her first manuscript, she joined the Romance Writers of America and Central Florida Romance Writers. Now she exercises the analytical half of her brain at her day job, and the creative half writing sensual paranormal romance. Grim reapers are her specialty, but she loves to write about all creatures of the night.

RUNNERS UP:
E-copy of Grave Intentions to two (2) runners up (Kindle or Nook format)
a Rafflecopter giveaway
Posted by Unknown