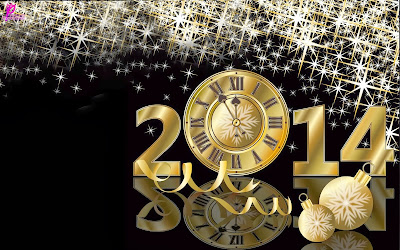 2013 has been such an amazing year filled with growth, new opportunities, and love.

Just look at the year in review...

~ After having to step back and find a new home for the Cornerstone Deep books, both are on the shelves and doing great. Both have achieved the coveted 5-Star rating from Readers' Favorite, The Transformation of Anna has been nominated for Best Romance Novel, and Echoes is in the running for Best Cover Art, both in the prestigious P&E Readers' Poll.

~ I've been nominated as Favorite Author, also in that poll.

** Would love for you to click on those links and cast your vote! You'll have to verify your vote through email, but I would SO appreciate it! *big smile*

~ We've created a new Street Team to help spread the word about my news and books and the members chose the name, Charlene's Realm Keepers. Want to join in the fun? Click on the name, we'd love to welcome you!

~ You can also sign up to receive our weekly posts via email now. Never miss a post! The signup form in on the left sidebar.

~ On the personal side of things, I married the most patient man I've met and am now in newlywed bliss. *smile*

So much to be thankful for from the year 2013! I think I'm wearing out my exclamation mark in this post. Lol.

Have a peek at my January 7th release, One for Kami... 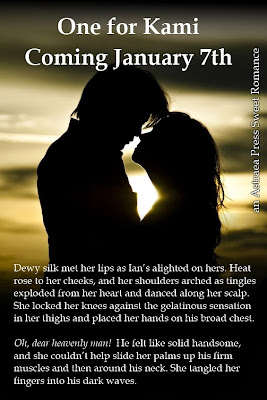 ~ There will be a Book Blast the week it releases and a Virtual Tour beginning in February, so stay tuned!


~ And I'm in the polishing stages of Aumelan. That's right! Aumelan, the book I've talked so much about last year and ran the character naming contest for. Remember the name chosen? It was Losette!

~ I'll be sending it into my publisher this month. We'll see if they like it and want the series. *big smile & crossing fingers* As soon as book one is sent in, book two, World Beneath the Rock, is on the block for revision, with book three, Waters of Tiger Rod, ready to go after that. I highly doubt book four, Kingdom, Rise, will be in the running for this year, but high goals can be set. Right? *wink*

~ Next up will be book three of the Cornerstone Deep series, Destiny. It's a work in progress right now, but I'm hoping for a publication date of mid-August. Readers what to know what in the world that epilogue is leading to! Book four, Ties, is set for drafting later this year.

~ And book two of the Kami series, One for Ian, is in the drafting stage. Watch for it later this year.